Create My Account
Quick Links
‹ Back to directory
GM

Gloria is available for projects.

Filmmaker Gloria Morrison has established herself as a long-time successful producer and businesswoman in the motion picture arts community. She is now looking to launch another phase of business that distinguishes her as “the go to place” for professionals in the film industry. Under her company Dreamstreet Entertainment™ and Dreamstreet Studios, Dreamstreet controls more than 30 Feature length projects and TV shows ranging from reality series to drama, Dark Fantasy, to sci-fi. Her first film as a producer was Midnight in 1989, starring Tony Curtis and Lynn Redgrave. It was also Sony’s first movie. Over the following years, Gloria has produced 15 television dramas for CBS, NBC, ABC, USA, and Disney, and developed over 37 projects in active development, with major networks and studios. She became one of the industry’s top ‘go to’ producers for obtaining the rights to true life stories. Spy Magazine called her the “Queen of True Stories.” Working with the major networks and studios, Gloria advanced 38 projects into full development, including Firestorm: 72 Hours In Oakland, with Jill, What Happened To Bobby Earl, with Kate Jackson, Contagious, with Lindsey Wagner, Murder Among Friends, Nobody Knows Anything, Ground Zero, Timberland, True Detective, USA Network, El Destino, No Safe Haven and Tiananmen, a feature for MGM starring Julia Roberts and Jason Patrick. Some are still in development or pre-production. She has also recently negotiated a few of the projects for Novels. Weird Tales mysteriously ended up on her desktop, read one story and went to work, and pulled a great team together. July 15, 2019 the rebirth of ‘Weird Tales’ is born. As President of her own company, Unistar Pictures International, Inc., for over twenty years, she has had a ‘first look’ deal with Hearst Entertainment and produced and directed numerous commercials and promos for upcoming projects. She has also been V.P. of acquisitions, marketing and distribution for several distribution companies where she personally platform released over a dozen films, thus expanding her experience and ability. Then had her own distribution company Unistar International Pictures. She then wanted to get back to production – Today developing a lineup of feature films and television projects under her new banner - Dreamstreet Entertainment™ LLC. Gloria is motivated by collaboration, relationships, storytelling and exploring rich, daring characters that challenge her, affect her, and push the boundaries of her craft. Beyond a passion for filmmaking she is very proud of her two sons and their families. 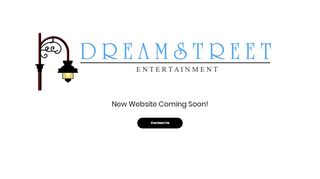 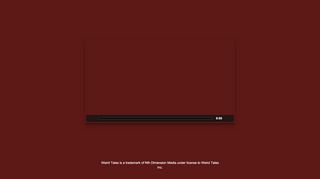 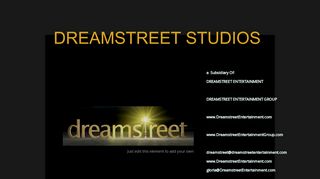 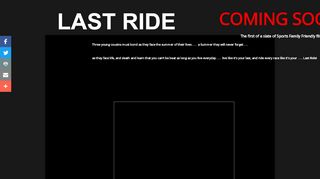 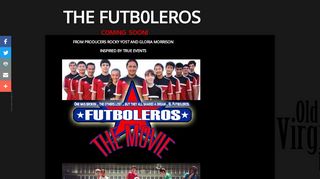