Roddy is available for projects.

Hi I am Rod Blum and I am a middle aged Libertarian who enjoys Adventures,Guiding tours,Motorcycles,Sports,Technology,gadgets,collecting Domains,and training PitBulls. I am from both coasts specifically New England and Northern Along with Southern California as I spent 19 to 30 in HB. I Started out in Hardware in Silicon Beach Irvine with only strawberry fields seperating my office from El Toro Marine base. There I learned about memory modules both simm and sipp. I held several accounts at SuperStores nationwide Comp USA,Computer City, nationwide dealers like Rod Neff in Oregon and DTK in Chicago. Looking back I would say Valhalla Scientific in SanDiego was my best partnership in the long run. Electronic Warehouse and Bernard Benson a big brother to me all I can say is I miss the sports talk and his NY energy which got me going daily pre coffee. Then I became a T1 factory sealed memory chip distributer back to the Simms friends for the decade of the 90's as a T1 Distributer to OEM's. Mfg. I enjoyed those 14 years living in Huntington Beach then moved the young family back up home to Napa valley, There I went into security products after the bottom fell out in Memory chips due to logistics and geography and eventually had to transform my skills into digital goods and intellectual properties. A ten year period of repair and IT networking,and virus,malware, and even ransomware removal included even learning some coding and partners in a project called the The champagne Riddling machine which took the place of handturning all those bottles. I now have in stock 26 k worth of affiliate money making software that can save time and running around using tools in a big way. Best Regards, Roddy Blum 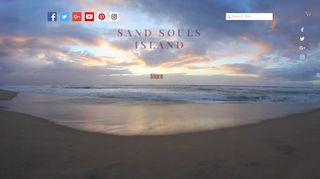 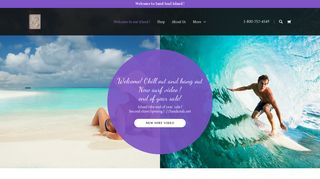 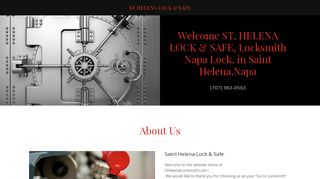