Create My Account
Quick Links
‹ Back to directory
MS

Michael is available for projects.

Born in the southern city of Inglewood in California, Michael A. Salter, recognized his passion for creative arts, at a very young age. Growing up as a homeschooled child, he not only studied and read literature, daily, but he also sought out ways to release his inner creativity. Over the years, he has perfected this through multiple streams of avenues and continues to expand his horizon each and every day. His father, an important influence in his life, as a musician and a man of technology, built and repaired computers for local friends and associates. Michael, during this time, was introduced to the world of digital art when he took a demo of computer software from a pile of junk his father was throwing away. From that point on, Michael’s interest was sparked even further within the arts, when he discovered how to draw on the computer. By the age of 13, Michael became interested in the production of films and received his first camera from his grandfather. Later in his journey, Michael joined the Still Waters Youth Sinfo-Nia orchestra to learn to play the violin. Michael at that point had already learned to play the piano by ear from his father, who produced music as well. With a few lessons taught under the tutelage of David E. Robinson III, Kimberly Grimes, and Freda Walker, he mastered the ability to play music with multiple instruments. Today, Michael harnesses the skills of a pianist, violinist, cellist, bassist, songwriter, and producer. As a musician, people began to call him 'MC' for the simple fact of it being a childhood nickname. As he grew more into the name, people began to see that his personality was an ‘MC’ as well, hence, adapting and evolving into 'Michael Crowne'. After completing homeschool, Michael pursued his G.E.D. In 2011, he was accepted to The Art Institute of Atlanta, studying for his Bachelor of Fine Arts degree. At the time of his application submission, the admission board was so impressed by his portfolio and the fact that he was self-taught in Adobe Photoshop, that they urged him to attend their school. As time grew, Michael’s parents divorced, and his grandfather passed away before knowing how successful he would become with his art. ​ Seeking comfort, people with bad intentions exploited his talents and opened doors for him to embrace the world of tattoos. During this epidemic, he found that people would rob him of his peace of mind and creativity until he reached the point of debating whether it was worth pursuing anymore. With time and healing, Michael has grown to become a diligent artist. He has even mended wounds with his father and accepted the loss of his grandfather. Since then, Michael has expanded his graphic art and design work in the fields of web design, print design, restaurant menus, logos, murals and wall art. To add to his abilities even further, he has taken on videography, to record the development of his many pieces of artwork. Today, Michael Crowne claims to rein in as the most competitive graphic artist and innovator around because of his unorthodox determination to put his best foot forward. 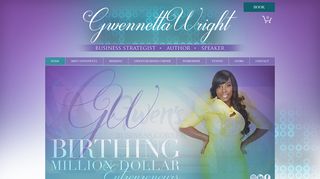 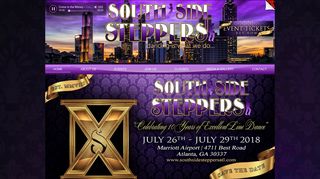 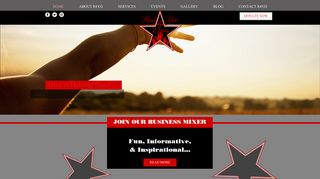 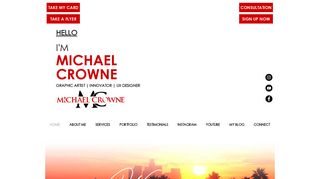