Create My Account
Quick Links
‹ Back to directory
RS

Raymond is available for projects. 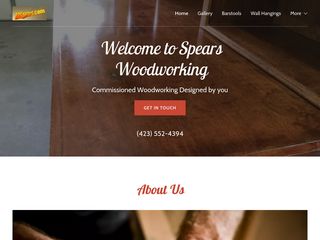 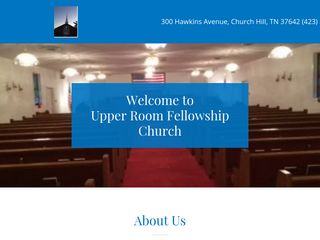