Seahawk is available for projects.

We are GoDaddy Pro partners devoted to bringing great ideas to life with WordPress. We love GoDaddy products and look forward to becoming an extension of your team. Contact us through our website for a quick response. 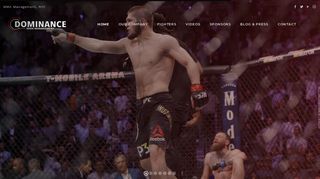 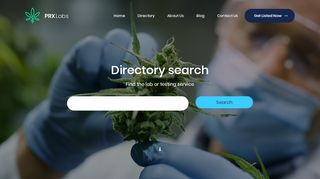 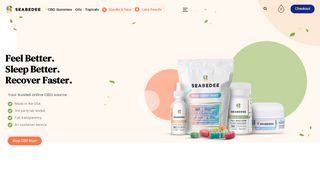 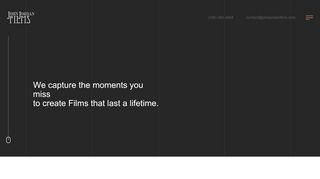