A Brief Biography The Founder Via Myanmar Group of Companies

Thiha is available for projects.

My name is Thiha Paing (a ) Ko Nay Say of the founder of Via Myanmar Group is I am Buddhist. He is a Myanmar national and was just 28 years old when the company was established. From the childhood till now, he has the innovative, creative thinking in the goals of his life, business planning, business platform and new technology, and is an enthusiast for the success of the business, prominence and ambitions. He had self-managed the family business since the age of 13 years old. And he even worked as a mobile vendor for about two years and started the life from the bottom line. Then, he worked in the travel industry for about four years, in trade industry for nearly two years and in the customs clearance operation industry for around two years as a government personnel till 2014. At the age of 26 years old, he had the overall knowledge for the whole process of trade. Since 2008, he had used the Facebook Social Media and was a well-known person on the social network by writing and sharing his knowledge about import/export industry, the situation of Myanmar Economy, information of customs and news for the import of motor vehicles under the pen name of Ko Nay Say. People knew him as a simple, diligent youth in the areas of Myanmar economy, social works, and information technology. His activities can be studied via online. In 2014, he stopped working as a government personnel. Based on his plans, creative thinking and ambitions in the economic and social fields, he established an own business with his own money under the name of Via in early 2015. Infomation http://via.group http://viamyanmargroup.com http://viamyanmar.org www.viamyanmarmarket.com Social Network Facebook instragramyoutubegoogle +linked InpeeksocialwechaQQbadoowork facebookRedditTwinterinstagram Email ceo@via.group thiha@viamyanmar.org info@viamyanmargroup.com 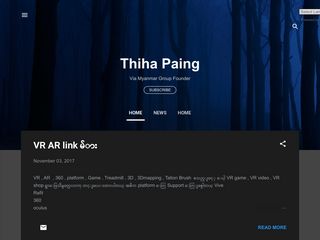 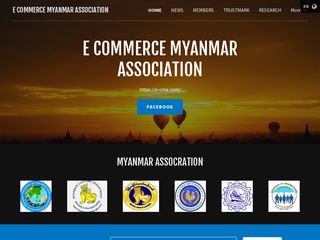 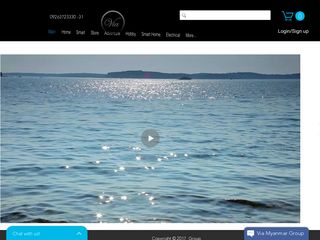